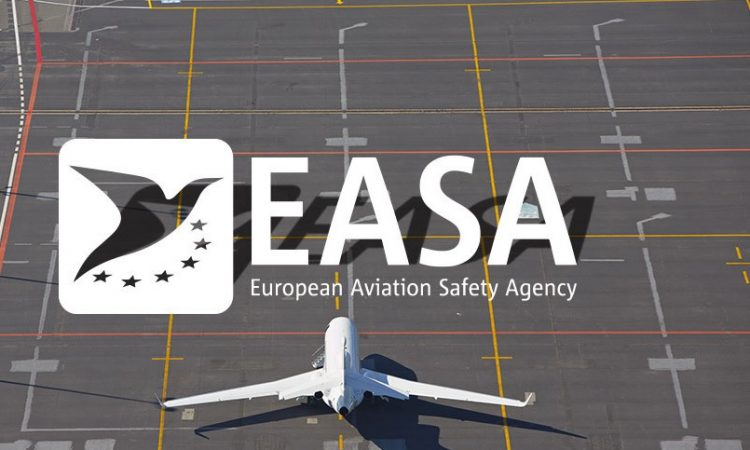 “At the same time, it will begin a public consultation on a Special Condition regulation for electric and hybrid propulsion systems used by these aircraft,” the news source says.

This first set of accepted means of compliance proposals will cover the most critical requirements for eVTOL aircraft, according to EASA’s head of VTOL, David Solar. He told AIN that these were being issued first because these requirements will have the biggest impact on design work now being done by eVTOL manufacturers.

“By mid-November, EASA expects to publish proposals for a second set of accepted means of compliance requirements for less critical items. The proposals may be adapted following input from the industry,” AIN said.

“The plan is that over the next couple of years, or more, we will see if we are aligned with what the applicants [eVTOL manufacturers] are doing,” Solar told the site. “At some point, it may result in a new CS regulation, or a change in the regulatory framework, it is hard to predict exactly when this will be completed because the industry is going through a lot of prototypes now with many final designs still on the drawing board.”

Solar told AIN that EASA was very conscious that the eVTOL pioneers need the agency to complete the new regulations as soon as possible, “as most of them have limited funding.” However, he added that some companies are being unrealistic about how quickly the new aircraft can be certified and enter service. “The first crash [of an eVTOL aircraft] could kill the business so it’s important that we learn but do not close the door [to progress,” he concluded.

“EASA also intends to publish some rules governing how eVTOL aircraft can be operated, while acknowledging that each European Union member state retains leeway to adapt these to local circumstances. In the context of urban air mobility operations, Solar said he expects individual cities to also establish the terms under which they are willing to accept operations,” concluded the report.