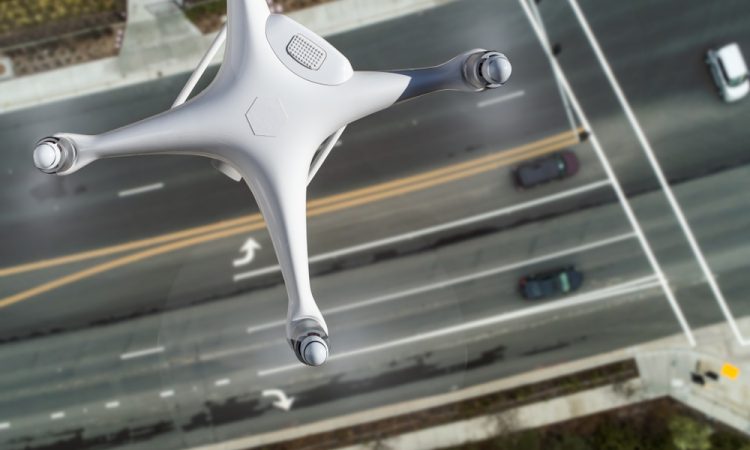 Researchers from Virginia Tech Mid Atlantic partnership (MAAP) have investigated the potential damage to cars from a drone with a parachute hitting the windscreen of a vehicle travelling at high speed.

For years, a US Federal Aviation Administration (FAA) regulation restricted commercial drone use in urban and suburban areas by prohibiting flying over moving vehicles. Regulators feared that a drone hitting the windshield of a moving car could block the driver’s view of the road or, worse, injure the occupants. But a test conducted in 2019 with the ParaZero system convinced the FAA to grant insurance company State Farm a waiver to operate drones over moving vehicles.

Now more information is being made available on the details of the research. According to the Virginia Tech Daily, researchers simulated what would happen if a DJI Mavic 2 Pro equipped with a parachute from Israeli company ParaZero crashed into a car driving at various speed along the highway.

The simulation found that at impact speeds of between 25 and 62.5 mph the windscreen remained intact and rubber and plastic from the drone slid along the outside of the glass. When the Mavic hit at 67 miles per hour, a web of cracks was created across the windshield as it bowed inward, spitting shards of glass onto the floor.