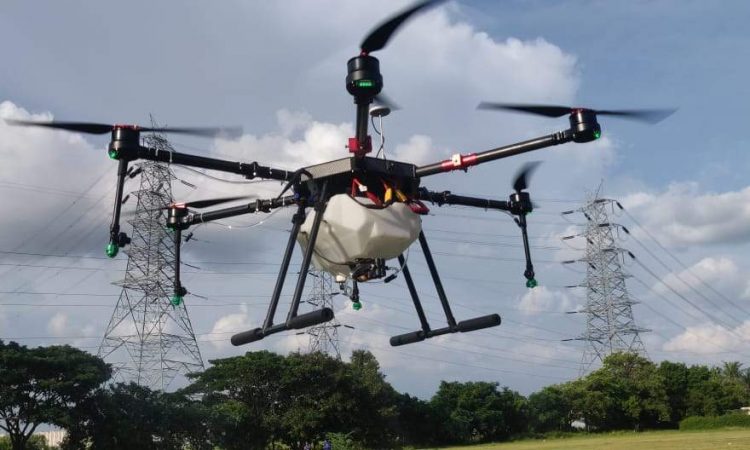 According to indiatimes.com, the country’s leading drone company, Garuda Aerospace (GA) has won three more sanitisation contracts to combat the coronavirus including one from the Bhopal Smart City Development Corporation in Madhya Pradesh.

The other two contracts gained are from Kurnool Municipal Corporation and Nuzvid Municipality both in the region of Andhra Pradesh. GA drones will spray disinfectant around many public spaces in these areas.

According to Agnishwar Jayaprakash, the company’s MD, their drone team currently residing in Andhra Pradesh will be moved to Bhopal to carry out the contract, whilst a new team will then replace them.

GA has already gained other contracts for Smart Cities like Varanasi, Raipur, Chennai and Hyderbad. Sanitisation work around Varansi began at the weekend.