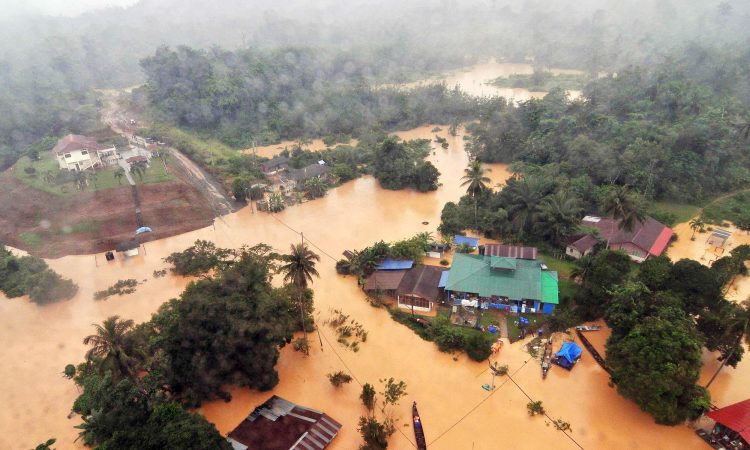 Digital News Asia reports that the Malaysian Ministry of Science, Technology and Innovation (MOSTI) through Technology Park Malaysia (TPM) will be mobilising several Malaysian drone companies to assist with relief efforts in flood-affected areas across the country.

“Aerodyne Group assisted in the flood relief efforts in Selangor. According to founder and chief executive officer (CEO), Kamarul A Mohamed, the company deployed tactical drones to harness critical information such as directional water flow, as well as to identify, reach and rescue stranded flood victims….To date, up to 500 acres in several locations in Selangor have been surveyed by drones, which have also been used to deploy emergency supplies.”

Reuters reports that at least eight people have died in floods that have ravaged Malaysia. “Malaysia has mobilised its army and other security agencies across seven states, with the worst flooding in Selangor, the country’s wealthiest and most populous region. Selangor police reported eight people found dead in the floods on Monday, according to state news agency Bernama.”