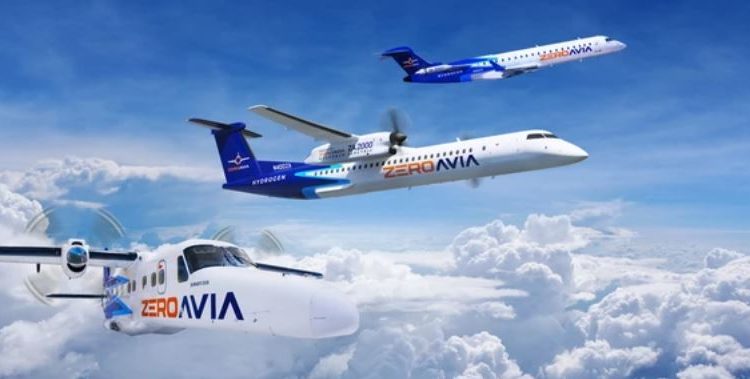 ZeroAvia, a leader in hydrogen-electric, zero-emission aviation, today announced $30 million in funding from new investors Barclays Sustainable Impact Capital, NEOM and AENU, with International Airlines Group (IAG) adding to prior investment from the Group, bringing the Series B round to $68 million.

In a press release the company says “ZeroAvia counts three major airline groups as strategic investors in the shape of IAG, United Airlines and Alaska Airlines. The fresh investment will further advance ZeroAvia’s 2-5MW hydrogen-electric powertrain development program, which aims to power 40-80 seat aircraft with zero-emission engines by 2026. Larger aircraft will use liquid hydrogen fuel as opposed to gaseous for smaller aircraft, allowing a higher energy density and increased range and payload. Being an early mover in this space opens up the potential to capture a significant chunk of the regional aviation engine market.”

ZeroAvia says it will also deploy the funding for building infrastructure at airport sites, which will support live demonstrations of its Hydrogen Airport Refueling Ecosystem (HARE), in preparation for routes carrying passengers and cargo in the next handful of years.”