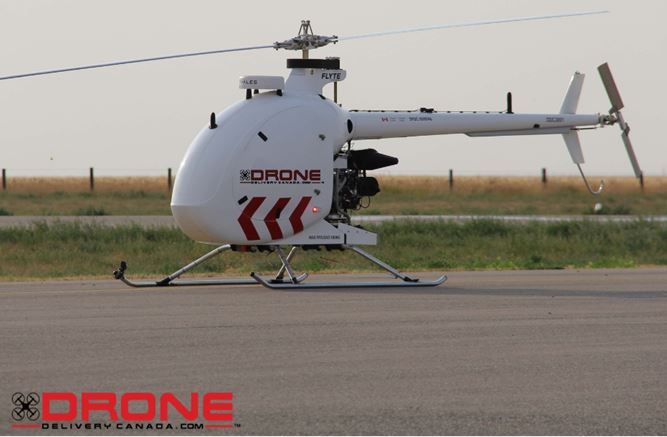 In a press release the company says “The DTI program is currently utilizing the Company’s drone logistics solution to enable a defined two-way delivery flight route, using the Sparrow drone and its DroneSpot™ takeoff and landing zones, to transport a variety of cargo for the benefit of the Stellat’en First Nation and the Village of Fraser Lake, located in Central Northern British Columbia, Canada. All operations will be conducted in accordance with the Canadian Aviation Regulations and Transport Canada flight authorisations. Flights will be monitored by DDC using the Company’s proprietary FLYTE software system as a managed service.”