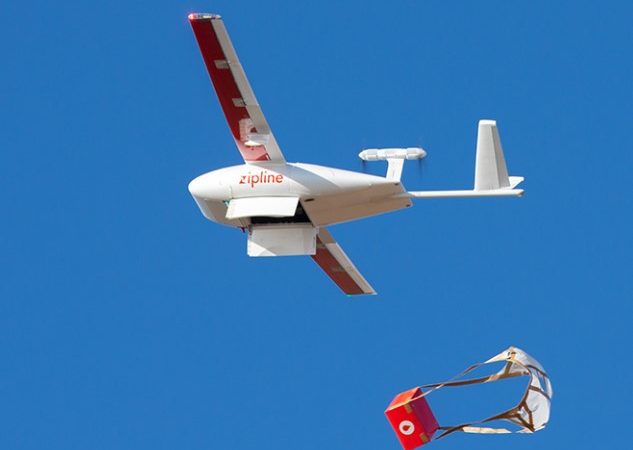 “The service is expected to launch in the summer of 2020, and will eventually run 24 hours a day, seven days a week. It’s expected to make hundreds of deliveries per day, reaching millions of patients per year. In addition to blood, delivery will eventually expand to include over 150 critical medical products,” according to the Star.

“The Philippines will become the base for the largest drone delivery operation for blood and medical supplies in the Asia-Pacific region through Zipline, starting with a distribution center in the Visayas region, followed by two more in eastern Visayas and Mindanao,” says the paper.

Zipline, the robotics and artificial intelligence company, started operations in delivering blood and medical supplies to 21 hospitals in Rwanda in 2016. It now transports 70 percent of the country’s medical blood.

The next countries Zipline will serve are Ghana and India and the company will soon work with the American Defense Department and the Australian government.