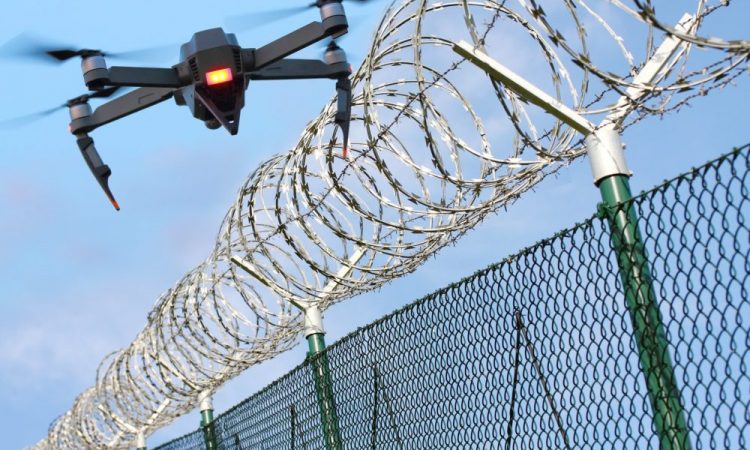 Drone-jamming powers will be given soon to UK police in a bid to prevent terror, safeguard critical infrastructure or other criminal attacks including smuggling drugs into prisons, reports the Telegraph.co.uk.

A new Home Office Bill grants police powers for deploying electronic jammers to target drones and block their guidance systems or links to the operators as well as prevent them from streaming back video footage.

At present, theTelegraph reports, “police are only allowed to apply to the Home Office to use hi-tech jamming equipment for one-off emergency incidents rather than having a general power to deploy the technology.” The decision follows the chaos at Gatwick Airport during Christmas 2018 when rogue drones forced the cancellation of thousands of holidaymakers’ flights.

UK Ministers are worried that the present legislation is out-of-date and have commissioned trials of jamming technologies to establish how they could be safely deployed to combat threats to vulnerable infrastructures like power stations or to block drone drug drops and mobile phones at prisons.

This follows trials of an electronic “fence” at Guernsey prison using jamming technology which has successfully prevented any drug smuggling drones crossing the perimeter for the two years of its operation. The low-powered invisible “fence” disables drones that try to fly in but does not affect any other electronic devices in the prison or found in neighbouring properties.

Richard Gill, founder of Drone Defence, a group that developed the technology, explained jamming was like blasting a drone with loud music that prevents it from communicating with the operator.

Gill, a former Royal Logistics Corps Officer, explains, “The physical damage that a drone can cause is limited due to the low payload, but the psychological impact may be significant and might encourage copy cat attacks.” Adding, “The technology has been used by terrorist organisations in the Middle East, so deployment elsewhere is only a matter of time.”

The “invisible fence” employed to disable the drone is backed up by more powerful directional jamming equipment which then can be targeted at any drones that manage to breach the “fence.” Gill says the technology could be deployed at airports, but further trials were needed because of the possibility of other communications equipment being disrupted.

Meanwhile, The UK Home Office is setting up a new mobile Special Unit to knock out drones. This will be available to any police force or law enforcement agency in the country. Police will also gain powers to request an operator to land an unmanned aircraft, as well as stop and search powers for drone-related offences.

A Government spokesman comments, “We’re alive to the dangers posed by careless or malicious use of the technology. Work continues apace to tackle this threat.”