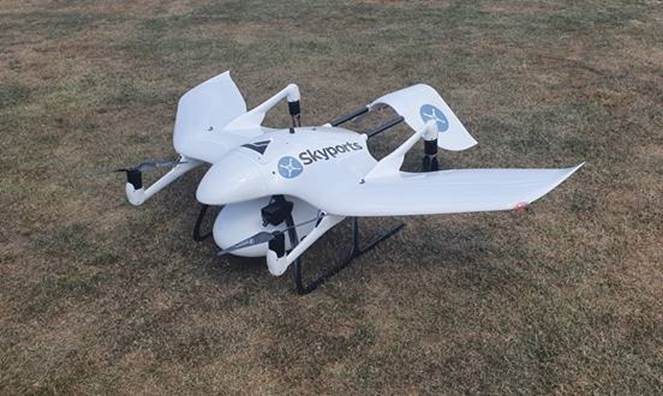 Duncan Walker, CEO of Skyports commented, “Irelandia Aviation have been pioneers in the flying industry for many years.  Irelandia and the Ryan family have founded five airlines including Ryanair in Europe, Tiger Airways in Asia, Allegiant in the USA and Viva Air in Latin America where Declan is Executive Chairman.”

Skyports intends to use the funds to continue its programme of site acquisition for passenger and cargo vertiports in cities around the world, including Singapore and Los Angeles. The company will also expand its team.

Declan Ryan, MD of Irelandia Aviation said, “We at Irelandia look forward to working with Skyports, aviation regulators, manufacturers and operators to expand in new markets and make UAM and drone services a reality globally. We anticipate furthering Irelandia’s demonstrated track record of democratizing air travel around the world.” Ryan, will take a seat on the Skyports board.