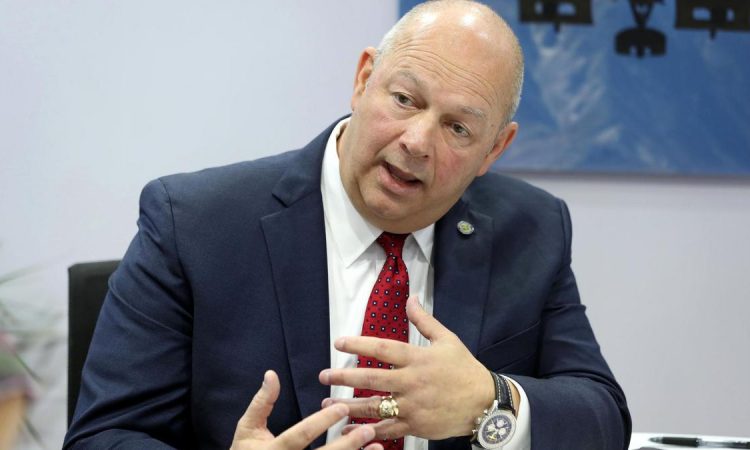 According to eVTOL.com  the U.S. Federal Aviation Administration (FAA) is presently engaged with the manufacturers of more than 15 eVTOL aircraft for urban air mobility (UAM). FAA administrator, Steve Dickson, cited this number in a March 5th address at the ‘U.S. Chamber of Commerce Aviation Summit’.

Addressing its members, Dickson focussed on future aviation technologies and the need for regulators to “strike the right balance” between encouraging innovation and assuring safety.

He commented, “There’s so much promise from innovation and technology, but we need to get it right.” Dickson described remote ID as “A key enabler for beyond visual line of sight, (BVLOS) alongside the drone traffic management systems that we’ve been working on with NASA.”

Dickson’s remarks on UAM follow a mention of two recent FAA notices. The first is a ‘notice of policy’ requesting comments for the type certification of UAS as a special class of aircraft. The second a ‘notice of proposed rulemaking’ (NPRM) concerning ‘remote identification’ which can be received by other parties. The NPRM closed on March 2nd and received over 53,000 comments.

“BVLOS is essential for UAM,” continued Dickson. “In January, we saw North America’s first public demonstration of an autonomous two-seat flying taxi — an EHang EH216 – taking flight in Raleigh, albeit with no passengers.”

He added, “We’re using a crawl, walk, run approach as we mature the aircraft technologies and air traffic management procedures to do this. And at this point, I’ll note that we’re still in the crawling phase for both but making rapid progress.”