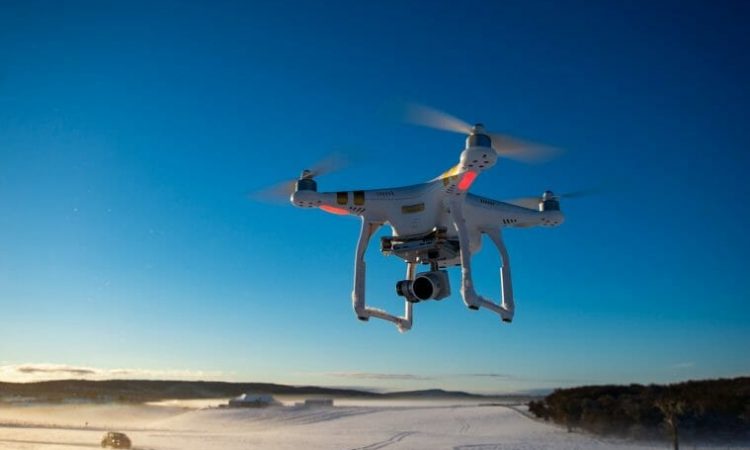 Safety and data protection are major concerns when it comes to the growing use of commercial drones, but blockchain could provide a working solution, according to the US Department of Transportation (DoT).

According to coindesk.com, a recent tech report says commercial usage of unmanned aircraft systems (UAS) is becoming increasingly prevalent in today’s society in applications ranging from consumer deliveries to emergency response to transporting medicines and organs for transplant.

However, logistics relating to the safe management of swarms of unmanned aerial vehicles (UAV), as well as air traffic management and reliable operations near “high-risk” areas such as crowded areas or airports, are proving problematic. That’s where the tracing and tracking of individual drones via the blockchain can make a difference, the DoT says.

The report states, “Blockchain technology is being looked on to deliver a framework that can be used by stakeholders in the commercial drone industry, as it can ensure security and provide for identity management as well as providing a supporting role in aircraft traffic management, UAS conflict management and flight authorisation.”

In certain cases, blockchain technology could be used to address particular trust and integrity issues when it comes to drone systems, too. Flight data recorders (black boxes), for example, provide data to help investigators understand what a UAV was doing before an incident occurred, similar to those installed in all aircraft in the airline industry.

A blockchain-based flight recorder, or black box, could enable law enforcement to be proactive in monitoring drones’ flight patterns in real time, providing the information to help navigate around a perceived threat or incident. It could also help industry regulators track and review drone flight data to make smarter decisions about the safest route to a particular destination.

While drones show “much promise” across various industries, their automated nature makes trust “a significant issue.” Additionally, the integration of AI into UAS “may require regulations … beyond industry best practices,” the report continues.

“Blockchains might be part of successful and effective regulation, ensuring that machines operate in a trustworthy manner through the use of monitoring via a blockchain-protected recording of their activity,” the DoT concludes.

The Federal Aviation Industry (FAA) and the National Aeronautics and Space Administration (NASA) have begun leading an industry-wide standardisation effort for drone traffic management. Since 2018 Boeing has been developing a traffic management system for all drones that use artificial intelligence (AI) and blockchain technology, the report notes.