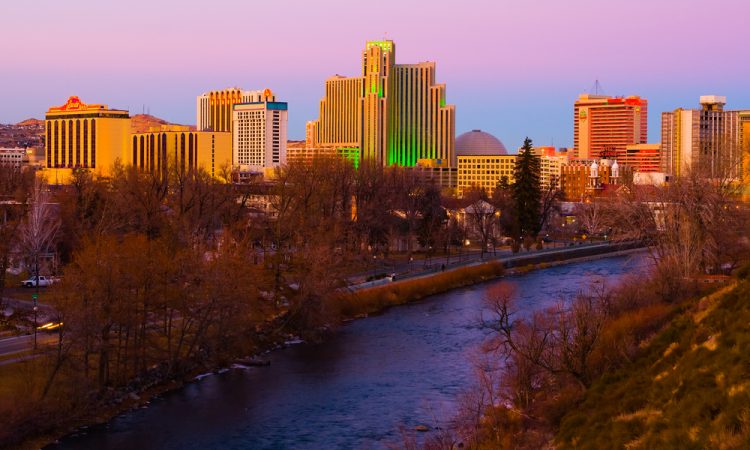 According to one of the conclusions of the report:

“Results of the demonstration indicate the viability of the UTM concept to manage large scale operations and contingencies in an urban environment. The demonstration also provided insight into key technological gaps that must be addressed before such operations are routine, safe, and efficient.”

The primary research goals of TCL4 were to collect data to understand the requirements regarding safely enabling large-scale beyond visual-line-of-sight (BVLOS) sUAS operations in urban environments; evaluate the small UAS Detect and Avoid, Communications, Navigation, and Remote ID technologies available at the time of the demonstration; evaluate UTM services being developed to address technical and operational challenges of urban operations; and identify gaps in the capabilities of current technology which would be needed to enable urban operations, said the report.

NASA applied several measures of performance (MOP) to these trials. Other conclusions from the trials were that latency is not a likely impediment to nominal operation of a future, operational UTM system, with the 95th percentile latency across all USS-USS messages being 532ms, and that of the 219 landings used in this analysis, 117 (~53%) occurred within 3m of a planned landing location or within an identified polygon, such as a contingency landing polygon. 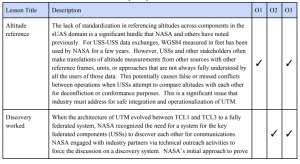 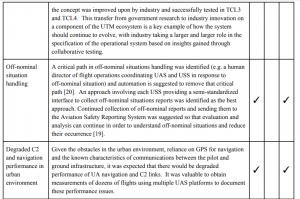 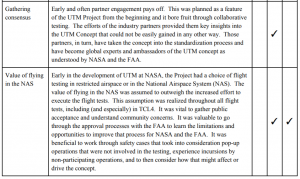 The FAA and other regulators will be able to leverage results to inform future rule-making and identify additional gaps that require further analysis while standards organisations can begin work on developing key standards.