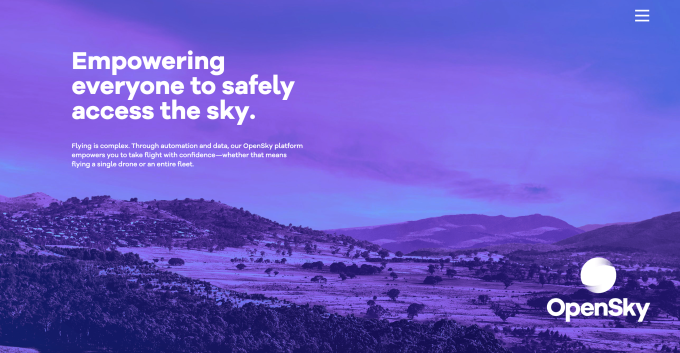 Google spin-off, Wing, announced this week it has also joined the UK Department for Transport to accelerate the development of the country’s Unmanned Traffic Management (UTM) framework. The UK is looking to build an open UTM, moving away from the present one-provider solution it uses with manned aircraft.

Wing and its lesser-known OpenSky UTM solutions, was chosen to take part based on its global experience in supporting and developing UTM frameworks within Australia, Europe and the US. Wing’s solutions are open, low-cost and easily deployed across multiple airports, cities and countries.

Wing join Altitude Angel, AiRXOS, ANRA Technologies and Collins Aerospace who also have been chosen to be partners of this project. Wing’s app won’t be available in the UK yet, as the company is focusing on the open UTM framework that will allow various apps to be then created.

Wing OpenSky’s CEO, James Ryan Burgess explained,  “Drones provide significant benefits for the UK including emergency response support, reducing emissions and increasing access to food, medicine and other goods.” He continued, “We look forward to bringing our global experience to enable a scalable and low cost UTM architecture that can support the volume and diversity of unmanned aviation.”

Mark Westwood, CTO of Connected Places Catapult added, “We welcome the expertise that Wing bring to our project team. The UK already has a vibrant and growing technology base that is now strengthened through international collaboration. The key underlying principle of the proposed UTM system is its open nature which safely opens the airspace for the commercial and societal exploitation of drone technology.”