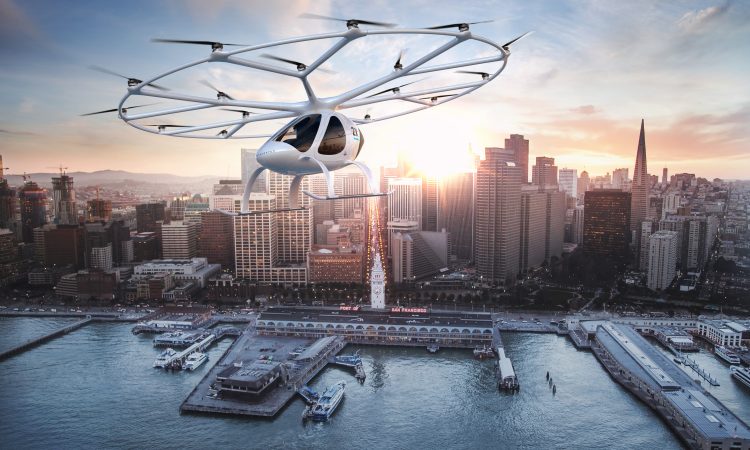 Diehl Aerospace has signed a contract with Volocopter for the development and production of Flight Control Computers (FCC). Under this agreement, Diehl Aerospace will supply the FCCs including the primary and backup control computers for Volocopter’s “eVTOL” (electrical vertical take-off and landing) aircraft named VoloCity, currently under development.

According to a Deihl press release:

“The contract with Volocopter marks the entry of Diehl Aviation into the market segment of urban air mobility (UAM). While the company has firmly established itself as leading supplier of cabin interiors and aircraft systems to manufacturers of commercial aircraft and military platforms, the UAM market has been identified as a perfect addition to its portfolio. Diehl Aerospace has a solid track record of providing flight control systems to major airlines and aircraft for decades and sees great prospects for applying its expertise in this field also to eVTOL platforms. The emerging UAM market is expected to play a major role in urban mobility solutions in the future, particularly in combination with electric propulsion and mobile IT services.

“Initial development work has started already at Diehl sites for the Volocopter work package. Certification of the Diehl FCCS for Volocopter is expected for 2021, while first flight and entry-into-service of the VoloCity is expected within the next two to four years. In addition to the application of Diehl’s flight control expertise to the eVTOL platform, the company is also looking at new market potentials for other products within its portfolio, such as cabin interiors and integration capabilities.”