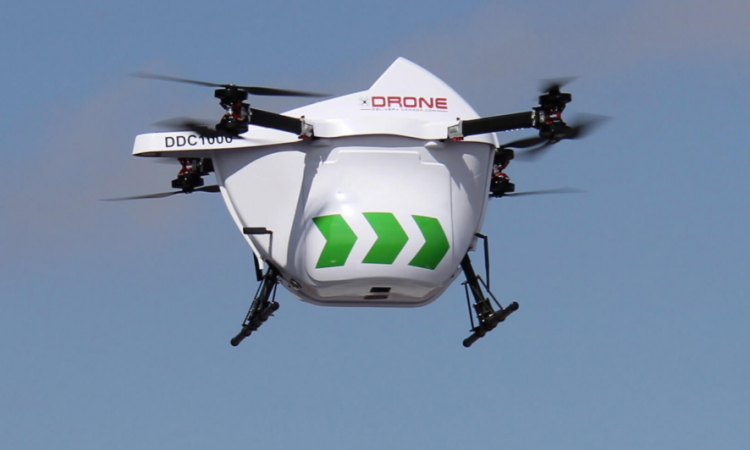 According to the press release:

“This is our second issued United States Patent Office grant and provides protection for various aspects of our controlled access zones, DRONESPOT®.  DRONESPOTS may provide a secure enclosure and other elements to control access, both to secured goods in transit by UAV and to control interaction between individuals and UAVs. This patent win again demonstrates our industry lead in this very disruptive industry,” commented Paul Di Benedetto, Chief Technology Officer of Drone Delivery Canada. “On behalf of the Company I would like to thank all of our dedicated staff who were integral in this accomplishment.”