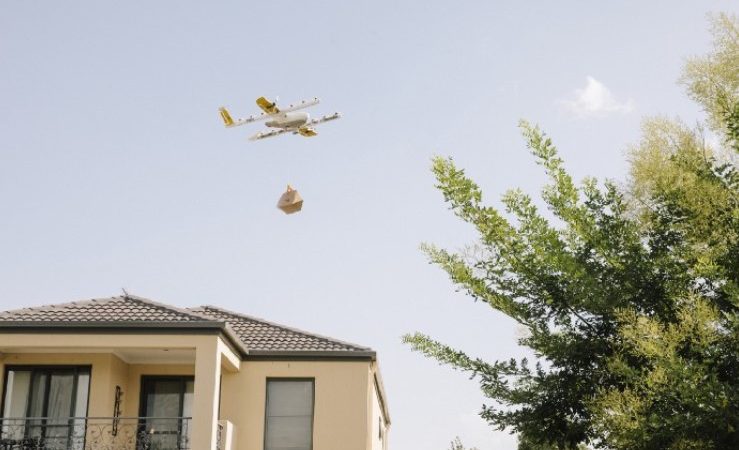 Wing will trial a drone delivery service in Queensland carrying items such as bread, coffee and food to consumers, the company announced on Medium.

The Google-affiliate has been testing the offering in the nation’s capital, Canberra, for the past few months.

The service will launch in Logan, one of Australia’s fastest growing communities and home to the eighth largest population in Australia.

The company said it chose the settlement because several thousand transactions Australia showed that families with young children particularly appreciated the service.

“They tell us the convenience and ease of air delivery saves them having to bundle the kids up in the car to drive to the shops. Logan has a booming population of young families, and we’re excited to see if they find drone delivery as beneficial as other Australian parents.

“Logan is also one of Australia’s fastest growing areas, we also believe our air delivery service can help reduce the traffic congestion and air pollution that often accompany such growth,” the statement read.

“Queensland is also a natural choice for our next service because the State is at the forefront of drone technology leadership,”the release continued. “The Government recently released the Queensland Drone Strategy, and the State hosts the annual World of Drones Congress, which brings together industry and academic thought leaders from around the world.”

Wing will be teaming up with a range of businesses in Logan to begin delivering to a small group of homes in the suburbs of Crestmead and Marsden. Wing expects to expand its service to more customers in the coming months following consultation.