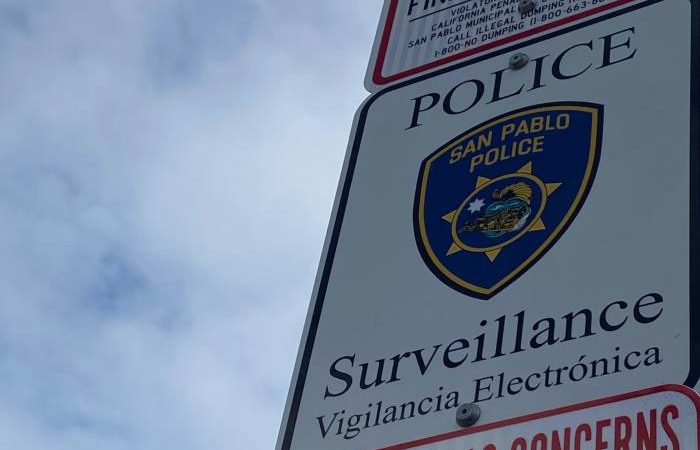 The ft.com, report that two police departments in California have created new descriptive terms to describe drone warning messages to the public as a way of controlling the present lockdown. In an attempt, to ease the growing little brother mistrust towards them, the drones are now being described as either safety message or homeless outreach craft by the local police, pointing out their launch can also protect officers from coming into contact with infected people.

In San Pablo, a city north of Oakland, police said the drones they launched last Thursday were just one part of a programme the department was now accelerating when social distancing guidelines limit operations.

“This technology has exponentially grown in the past couple of years and it will exponentially grow over the next five to 10 years,” said Police Captain Brian Bubar.  “Where having that physical officer response isn’t always the best solution.”

Drones have been used to enforce quarantines in China and other world countries, but the US has shied away. In Elizabeth, New Jersey, there was a backlash earlier this month when the police used a fleet of drones to encourage social distancing with automated messages telling people to disperse. “We are trying to save lives, not be big brother,” the department tweeted in response.“If this plan saves one life, then it’s worth it.”

Meanwhile, in San Pablo, the deployment of drones offered officers their first point of contact with homeless communities since March 19th, when Contra Costa county fell under “shelter in place” (lockdown) orders. The operation involved drones with a battery life lasting up to 90 minutes.

A day earlier, in Chula Vista, near San Diego, police completed a three-hour homeless outreach mission over “difficult terrain and dense foliage”. Without unmanned aircraft it would have taken two days. The “sensitive and humane mission” covered 26 encampments across eight square miles, according to police chief Roxana Kennedy.

The drones allowed the two departments to broadcast information in English and Spanish, whilst giving directions for help. Both were adamant the technology is being used to offer specific services and information, not patrol populations or conduct unrestricted surveillance. “The last thing we’d want is for someone to view this as an enforcement tool,” stated Mr Bubar.

Sergeant Robert Richer, who manages San Pablo’s drone team, said he had “no doubt” that police agencies across the country would be using the craft for similar missions in the years ahead, in part because they are “way cheaper” than helicopters. “It just allows you do a lot more without exposing officers to danger,” he said.

Drones are ideal for “no-go areas” or “difficult and dangerous regions” as the police describe them. Within months, the San Pablo police department also hopes it can automate its fleet of drones to link up with the city’s “ShotSpotter” programme, which can already detect gunfire with precision thanks to sensors dotting the 2.6 square mile landscape.

“We were the first city in our county to have 100 per cent coverage, so if anyone fires a gun in our city, we actually get GPS co-ordinates of exactly where it was fired within seconds,” continued Bubar. If the two programmes are co-ordinated, officers could receive live aerial footage from crime scenes as soon as possible and without any human intervention.

While police drones in the skies can sound Orwellian and has generated a social media backlash, supporters say the attention is a welcome opportunity to educate the public on the crafts’ potential to save lives and protect officers.

“Imagine you wake up to the horrifying discovery that your child has gone missing,” said Impossible’s chief executive, Spencer Gore. “The police say, ‘We’ll send an officer around.’ Wouldn’t you way rather have an entire armada of drones in the sky blanketing the city with a search party?”

It appears now that certain deployment of drones is about choosing the most acceptable descriptive words, as well as their nature of intent, to appease the public.