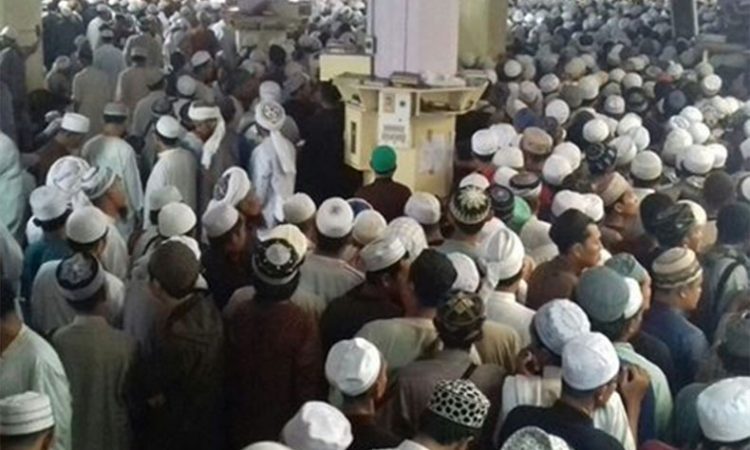 To enforce the lockdown, the Indian government has ramped up its reliance on drones for surveillance, especially to prevent gatherings of devotees at religious events during a time when several festivals are being celebrated.

According to the Times of India, the government took this decision on April 7th, in a meeting chaired by the defence minister Rajnath Singh. Singh commented that the government is also reaching out to community leaders asking them to prevent any gatherings during upcoming festivals like Hanuman Jayanti, Good Friday and Easter Sunday.

Currently, this lockdown has shut most of the holy sites across the country. As a result, a majority of devotees are conducting virtual ceremonies at home whilst many temples, mosques and churches in India also allow worshippers to connect with deities online.

Meanwhile, Pune and Silicon Valley-based FlytBase is offering drone services for free to government officials until May 2020. Start-up Marut Drones is assisting the Telangana government to promote social distancing and encourage people to remain at home. The Hyderabad-based company has also developed a drone to deliver medicines and collect blood samples. These craft have been implemented to spray covid-19 disinfectants too.

And recently, the Indian Directorate General of Civil Aviation (DGCA), granted Google-backed delivery drone provider, Dunzo and Bengaluru manufacturer, Throttle Aerospace Systems, to test their own long-range drone delivery capabilities. These start-ups are expected to distribute food to the populace in the near future.