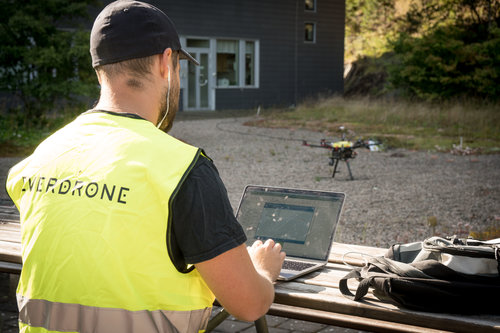 The flight stretched 4.4km and was allowed due to a first-of-its-kind permit being granted by the Swedish Transport Agency. The landing was performed in a GPS-denied location between tall buildings and only made possible by Everdrone’s onboard sensor system – another unique factor.

According to the company, Drones are an ideal method of moving sometimes expensive items such as bloods or lab samples between hospitals. About 7,400 movements of suitable lightweight materials take place between the three major hospitals in Sweden’s second-largest city, Gothenburg. In many situations, time is of the essence for this type of deliveries and during rush hours there is a large risk of traffics jams causing significant delays in the transportation chain.

“A major step forward in turning the concept into reality was taken last week when we successfully performed a number of fully autonomous drone flights in fully realistic environments”, Mats Sällström, CEO of Everdrone, said.

Those flights were performed between Sahlgrenska Hospital and Mölndal Hospital.

“The primary purpose with this project is to evaluate the possibility of time savings, but we also see opportunities when it comes to making transportations more environmentally friendly and also reducing costs“, added Magnus Kristiansson, project manager at the Innovation Platform at Region Västra Götaland. “We are constantly working to improve the healthcare services in the region and one way of doing this is to evaluate new technologies“. 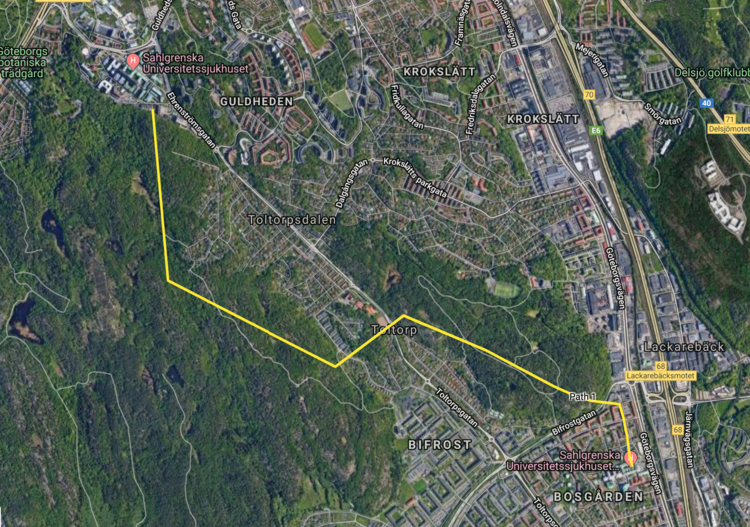 The drone flew over parks and recreational areas for 80% of the flight with the remaining 20% being residential.

The demonstration program included eight missions in total, carried out between July 9th and 13th 2019.