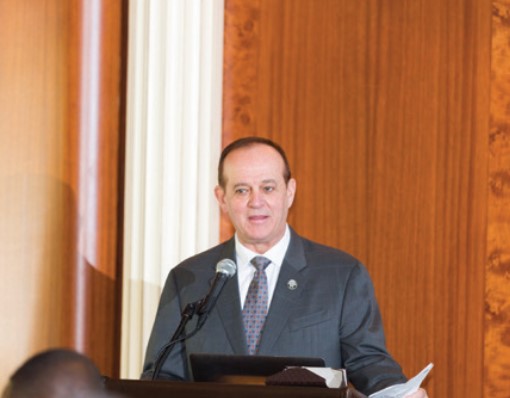 Security firm, World Protection Group (WPG) has received a first-in-sector waiver to fly over non-participants waiver from the FAA, according to executives.

In a press release, CEO and President, Kent Moyer of the LA-based company claimed it was the first such issue to a private security firm. The FAA has also issued a night waiver allowing Moyer and colleagues to fly operations at night.

The World Protection Group (WPG) has some security trained pilots and an extensive fleet of DJI Drones.

Moyer said he was head of the only executive protection firm currently using drones and supporting law enforcement, fire, and emergency services in the use of drones.

“There are many alerts from various intelligence sources about active shooters and terrorism, and these attacks are not going to stop,” said Moyer, an instrument-rated single-engine pilot and commercial remote pilot with the FAA.

As well as supporting first responders, WPG supports private high-net-worth clients with drone-protection at events, estates, and in investigations.

“The first step in responding to a sniper attack is locating the source of the attack,” stated the business’ press release. “An unmanned aerial system would have been beneficial in locating the attacker. Especially when this attack was performed from a higher altitude.”

“WPG has been at the forefront of innovation in the executive protection industry for the past twenty years,” concludes Moyer. “We use the latest technology in all our protection work and we are excited to use our drones to support clients, police, fire, and emergency services to protect and save lives.”