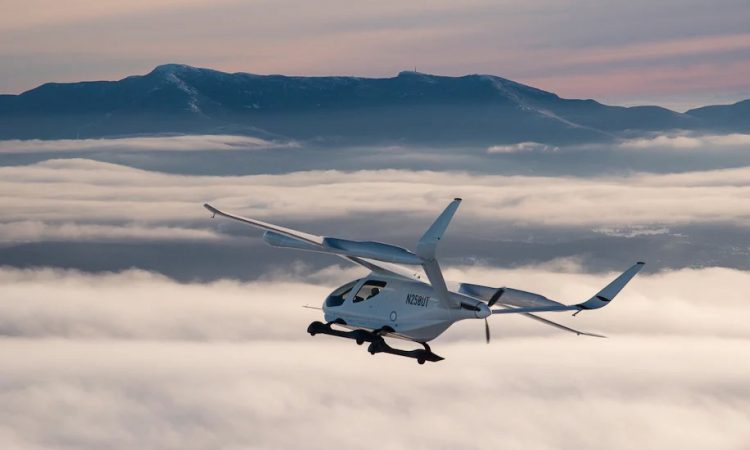 Under the heading, “An electric-plane pioneer has a plan to transform package delivery – it might work”, WAPO journalist, Steven Zeitchik, explains that while most eVTOL companies are looking to carry passengers, Beta has its eye on cargo. Clark is quoted, “It’s not as sexy, but it is more pragmatic and ultimately it’s going to do a lot more good than offering a short-term hop over traffic.”

After a Clark background check, Beta’s Alia craft is given full attention with such lines as, “UPS has signed a letter of intent to buy 150 Alias, with the first 10 due to start arriving in 2024.” The facts behind the craft are impressive. Zeitchik writes, “The Alia is currently approaching a 250-mile range. But battery weight — a major challenge — is generally improving by 5 to 8 percent each year. That could put the Alia near 400 miles by the time the FAA certifies it in a few years, possibly almost tripling the speed packages would travel and expanding the distances that are feasible.

“The planes are expected to fly at 150 to 170 mph, which means point-to-point trips from warehouses 400 miles apart by air — say, from D.C. to Boston or Chicago to Kansas City — would take under three hours.”